I want to extend a warm welcome to you.

Thank you so much for visiting my site. Like you or someone you know I was diagnosed with Polycystic ovary syndrome (PCOS). It is very overwhelming to be diagnosed with an illness which sometimes isn’t explained in great detail. I created this site because I’m on a journey to learn as much as I can about PCOS to be the best version of myself. 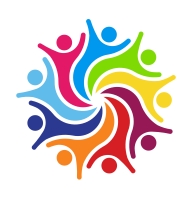 Ready for a new journey

It is my goal to help you live and thrive with PCOS. You will learn accurate and up to date information help manage the symptoms of Polycystic Ovary Syndrome. 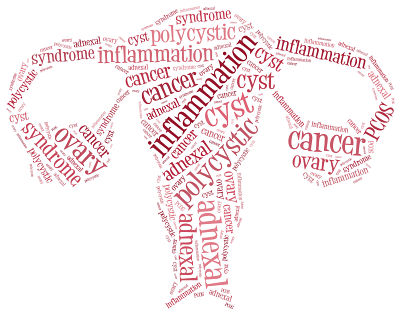 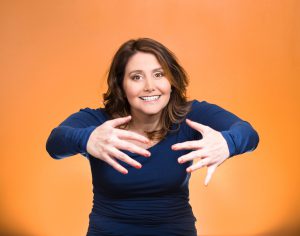 Before I start my story. I want to give you a big hug even If it’s only through the internet world. My goal is to continue to grow this blog and provide a community online for woman to discuss their daily issues with PCOS and more on a blog platform and eventually a forum as well.

I was diagnosed with PCOS in my early twenties. Although, the symptoms were present years earlier. I did my best to deal with symptoms on a daily basis. I had no idea weight gain, hirsutism, acne, irregular periods were a cause and effect of PCOS. Many of these problems were a part of my family so I thought these issues were just a part of my genetic makeup.

This may sound strange but missed periods in my very early twenties was awesome to me. Compared to the extreme pain, I felt as a teenager during my menstrual cycles. Somewhere along the way periods became none and void. My father advised me to go to the doctor. I was not a fan of physicians at the time due to several different doctor visits for joint pain. For years, I didn’t receive a diagnosis for extreme pain and tenderness I felt throughout my body. Instead I was told, “the pain was just in my head” but it was actually fibromyalgia. So, I stopped going to the doctor because I felt hopeless in regards to my health. I’m getting off track that’s a topic for another time.

After taking the advice of my dad, I finally made an appointment with a doctor. At the appointment, the physician looked at my hirsutism, missed periods and diagnosed me with PCOS within 5 minutes. A test or examination was not done and there was a brief explanation of PCOS. Before leaving she did say, it would be difficult for me to become pregnant. I had no desire to become pregnant but this news left me feeling devastated. After a very short doctor visit, I was sent on my way with birth control prescription in hand. Later that day, I filled the prescription but this doctor’s visit wouldn’t be the end of my PCOS journey.

I’m not sure if it was lack of health care insurance but over the years I went from having no period at all; to a non-stop period for months with birth control pills. After several different birth control pills prescriptions. I finally was able to settle on the birth control pill I take now. Although, after so many years of taking this pill, I asked if I can stop the daily pill. The answer is always, no. To me, there has be another way for me. Don’t get me wrong I’m not saying birth control is bad but want to find a better solution to manage my symptoms. Follow me as I dig more into PCOS and document it into a blog.